What is the real deal around the National Digital Health Blueprint(NDHB)? Why is SFLC worried about it? 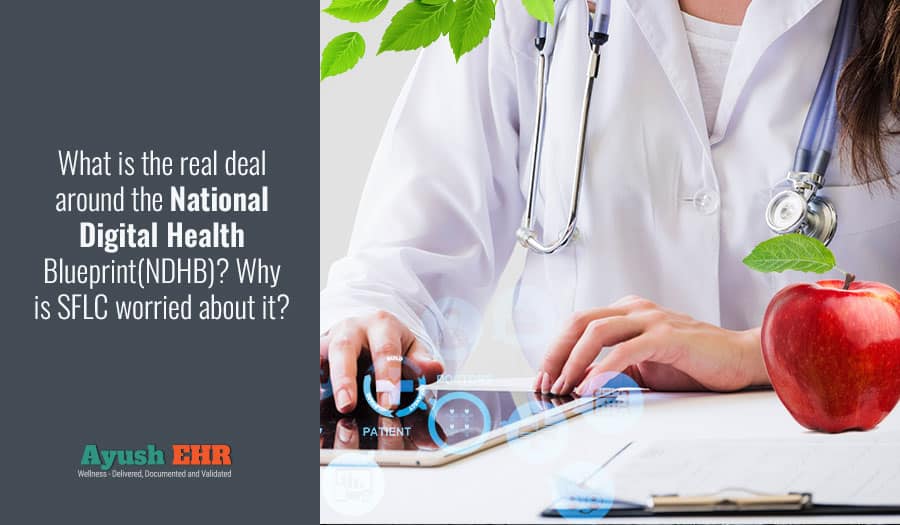 Ever since the National Digital Health Blueprint was made public on 15th July 2019, it has become the talk of the healthcare industry. The framework that was designed in good faith, by the Ministry of Health and Family Welfare to improve the alarming condition of healthcare in the country, is continuously being debated and challenged by various groups of citizens’ and institutions. However, this blog will attempt to point out what the Ministry is trying to achieve and what are the possible barriers that NDBH is facing on the road to good health.

The National Health Policy 2017 was released as India’s vision to improve the quality of healthcare in India, by enhancing the efficiency and accuracy of healthcare services across the country. The policy was centered around a high degree of technology adoption and digitization in the field of medicine and treatment. It had concrete goals to spread the adoption of digital technologies in the health sector and be the embodiment of the transition in the field. Through the use of cloud based, digital software like EHR and PHR, it intends to make long lasting changes into the future.

The National Digital Health Blueprint(NDHB) takes on from where the NHP 2017 ends and outlines the national digital infrastructure and a structured approach to make it happen. The objective of NDHB is to create the technology eco-system based on open standards for achieving Universal Health Coverage for the entire nation. Enabling multiple benefits like inter operable data, research & validation, maintaining privacy of personal data and right to ownership of persona medical data has been key considerations while designing the NHDB. The proposal is supposed to bring drastic changes to the face of healthcare sector of the country. However, as with any game changing proposals, NHDB has also come in for severe scrutiny and criticism from various quarters. Thankfully the people behind it has so far followed a consultative and open approach to evolve it by incorporating all the genuine concerns raised.

Some of the concerns and drawbacks raised by SFLC

According to Software Freedom Law Company (SFLC), this Blueprint, read in conjunction with the Indian EHR standards, is premature as its data protection law is still under construction and it also works against the Personal Data Protection Bill 2018. Some of their major observations include..

To summarize SFLC feels that NDHB, in it’s current form, is incomplete and create unnecessary confusion about how a person’s privacy is ensured.

In spite of all these limitations, NDHB is a positive progression for Indian healthcare sector. All successful efforts of such scale in the past have had to go through multiple iterations to reach where they are now. It is a pragmatic approach to strengthen the future of country’s healthcare environment. The fact that concerns are raised is a sign that the ecosystem is taking these changes seriously and would work together to strengthen the system.

The same approach holds good for AyushEHR software. We listen to our users and domain experts to learn every day. With your valuable feedback, we would soon be able to fulfill what you need and what is required to usher in a vibrant and dynamic future for Ayurveda in the Indian healthcare ecosystem. Our mandate is to provide Ayurveda community with the software tools that they need to become first class citizens in the post NDHB era. 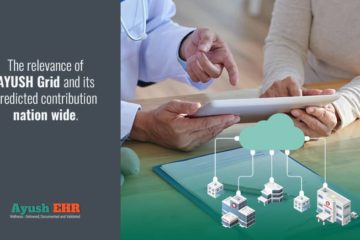 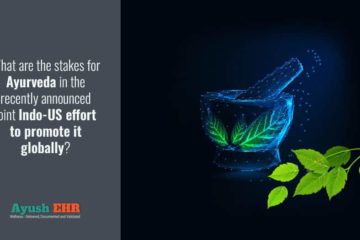